Incorporated in 1995, ASDACS belongs to its members, mostly Australian and New Zealand filmmakers and television directors whose works have gone on from their first release to be seen in secondary markets worldwide.

In representing its members, ASDACS is authorised to claim royalties that are generated in widely-spread territories through rights that are recognised there and collectively managed on behalf of the authors of these works. It is then ASDACS’ task to collect and distribute these authorship royalties to it’s creative rightsholder members.

Alongside the ADG and DEGANZ, ASDACS defends and campaigns for greater authorship rights for directors in alliance with our international partners and affiliates, as represented through Writers and Directors Worldwide and are part of a global Audiovisual Campaign to achieve an inalienable and un-assignable right to remuneration for authors globally.

The ASDACS board of directors comprises of film and TV director members and industry professionals with a wide range of expertise and industry knowledge. Members are invited to submit nominations to stand for election at the AGM held in May each year.

Scott Hartford Davis is an ADG and International award winning director and producer in Film, Television and World Multi Sport Events based in Australia. In 2000 he was a core member creating Sports Presentation for the Sydney Olympics. His film and television career began in 1980 at the Australian Broadcasting Corporation, directing the multi-award winning drama series G.P. and produced high-rating programs such as Quantum, State of the Arts and Billboard. With the ABC he directed the Mini Series Heartland with Cate Blanchett and three series of Police Rescue for which he won a Silver Medal for Best Episode of Television World New York Festival. He has directed Features and numerous Iconic award winning Australian and American series for television. Nominated four times for the ADG Best Direction in a TV Drama Serial Award, between 2012 and 2015, he won in 2015. This began a sabbatical from directing culminating in graduating as an Arborist in 2018. He received the "Bruce Macleod Memorial Award for the Greatest Contribution to the Certificate 3 Arboriculture Course" In July 2020 he completed the Diploma in Arboriculture. Presently he is propagating sustainable Australian timber.

Grant Campbell has free-lanced in the NZ film and television industry for thirty years. Firstly as a crew member in the art department and special effects, he worked his way up to producing, writing and directing. His credits span feature films, documentaries, drama series, music videos, commercials and reality shows. One of the producers of CINEMA OF UNEASE, directed by Sam Neill and Judy Rymer which gained Official Selection at Cannes in 1996. TARGET, a consumer affairs show that he developed and was originating director, became the longest-running and highest-rating show on the TV3 network for ten years. Grant was a foundation board member of the Screen Directors Guild (SDGNZ), which later became the Directors and Editors Guild (DEGANZ).

Di Drew has enjoyed an illustrious and award-winning career in Australia as a film, television and theatre Director. She is a recipient of the Australian Director’s Guild (ADG) prestigious award ‘in recognition of consistent excellence in the art of screen direction’ and was one of the founding members of the ADG. Her work has gained local and international recognition from some of the most prestigious international film festivals, including Berlin, Chicago, Toyo (Kinderfest Grand Jury Prize), Monterey, Turin, Munich (Priz Jeunesse International), and the Academy of Motion Picture Arts and Sciences. In Australia she has garnered multiple awards and nominations winning the Greater Union short film award at the Sydney Film Festival for her AFTRS graduation film and a Penguin award for Best Director for the landmark World War 1 ABC mini-series ‘1915’. As Producer, Di brought the Seven Network’s Australian drama series All Saints to the number one position as Australia’s Most Popular Drama and Most Popular Program as well as achieving two gold Logies and seven Silver Logies. She is a directing graduate of the Australian Film, Television and Radio School (AFTRS) and later returned there as Head of Directing and was the inaugural Head of Screen at the National Institute of Dramatic Art (NIDA). She has been a Board member for Company B Belvoir, The National Playwrights Conference, The Australian Screen Directors Guild (ADG), Theatre Nepean, WIFT and Deputy Chair of the Screen Tasmania Advisory Board. Di holds a reputation as an exemplary teacher and director of actors and directors and continues to mentor emerging filmmakers and actors whilst writing and developing ongoing projects.

Pat Fiske is an experienced director and producer. She is recognised as a prominent member of Australia's independent filmmaking community. In 2001 she was awarded the prestigious Stanley Hawes Award for her outstanding contribution to the documentary industry in Australia at AIDC. Pat was Co-Head of the Documentary Department at the Australian Film, Television and Radio School from 2002-2008 and worked as the Documentary Consultant at SBS Independent for eighteen months in 2000-2001. Some of the films she has directed and/or produced are the award-winning documentaries: Rocking the Foundations, a history of the NSW Builders Laborers Federation and the Green Bans; Woolloomooloo; For All the World to See, a portrait of Professor Fred Hollows; 'Doc', a portrait of Herbert Vere Evatt; Australia Daze; Following the Fenceline; Leaping off the Edge; An Artist in Eden and Night Patrol. She has produced Business Behind Bars, Selling Sickness, River of No Return, Scarlet Road, Love Marriage in Kabul and has recently completed Oyster. She was Supervising Producer for the National Indigenous Documentary Fund 5-part series, Call to Country. At present she is in producing When the Camera Stopped Rolling and in development on other projects. 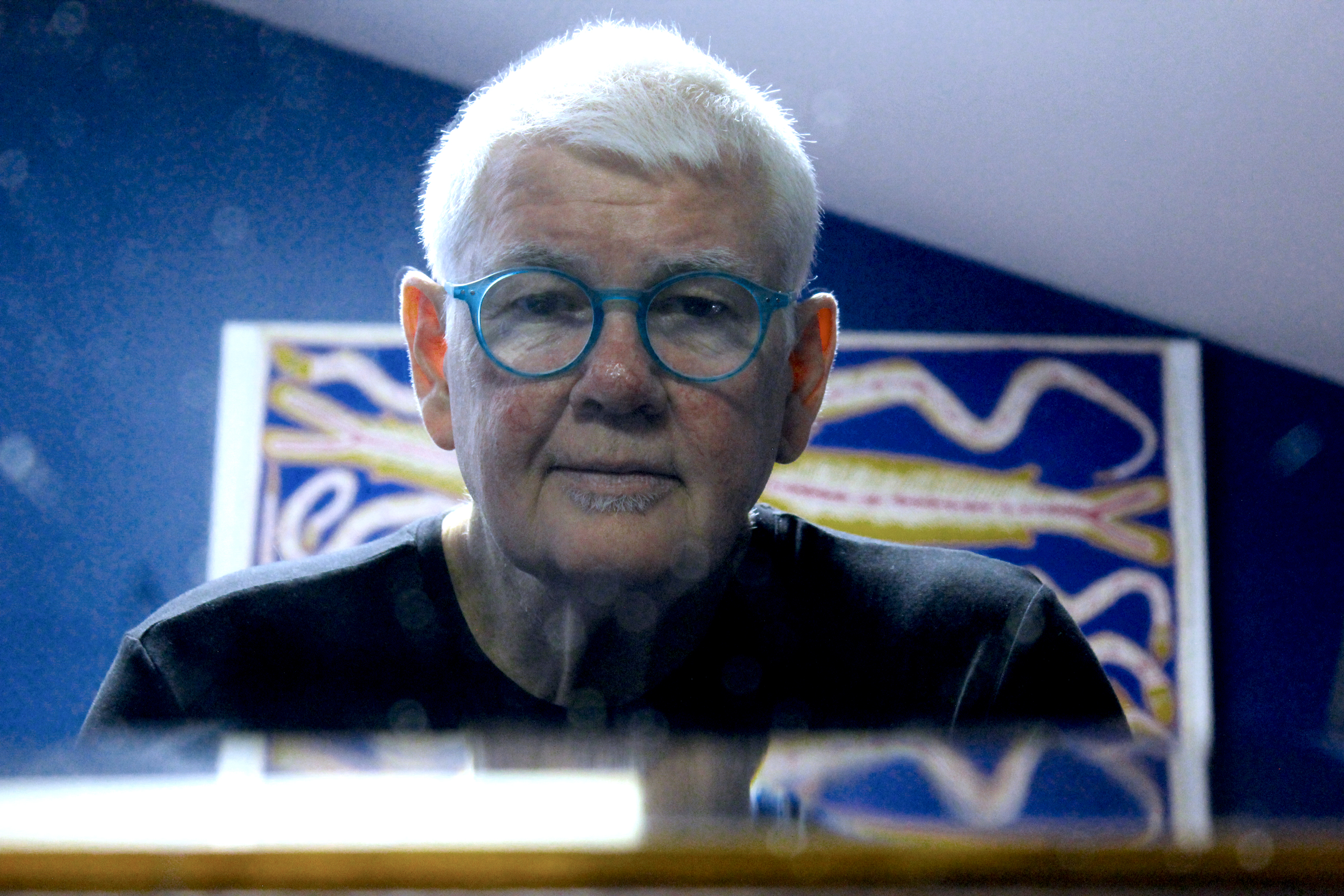 Kevin Lucas is an innovative award-winning filmmaker whose genre-bending films have been selected into festivals around the globe, winning critical acclaim & distinction awards (including Grand Prix) in Montreal, Paris, Cannes, Berlin, Rotterdam, Moscow, London, Rome, Montreal, Toronto, New York, Sundance. He has been nominated and awarded a number of Australian filmmaking distinctions including Australian Film Institute TV Drama, Feature & Documentary awards. As a practicing independent filmmaker for 30 years working in documentary, TV drama, music and feature, his credited roles include director, writer, editor, script-editor, producer and executive producer. He is also a music producer, composer and performer in theatre and film and was founding and creative director of Lucas Produkzions and MusicArtsDance films authoring numerous documentary and drama projects, many of which are seen as contemporary artistic film classics in Australia including as Director/Writer – Beyond El Rocco (1989); Black River (1992), Three Knocks on the (1996); The Widower (2004) and as Producer/Script Editor, Fish (1999); Urban Clan (1998); One Night The Moon (2001); The Diaries of Vaslav Nijinsky (2002). Kevin currently works as a script advisor on TV series and Feature film projects and as a writer/director in documentary, TV series and Feature. He also mentors younger filmmakers and is involved in remote indigenous training in NE Arnhem Land. During his professional life Kevin has served on a number of industry boards, juries and panels. He was founding board member of the Australian Screen Directors Authorship Collecting Society (ASDACS) and a board member of ASDA – now Australian Directors Guild. He represented Australia on the Vienna-based IMZ board, an international alliance of Public broadcasters, Independent filmmakers, Music Publishers, Distributors and Performing Arts Companies specializing in global rights management. He currently holds board positions with Gong Wanhurr Aboriginal Corporation (GWAC) based in NE Arnhem Land. 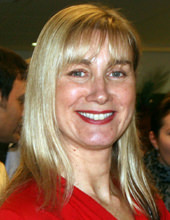 Megan Simpson Huberman is a senior development, production, and creative executive in the Australian screen industry, and multi-hyphenated creative talent. She has written, directed, and developed TV drama, feature films, and documentary, including Dating The Enemy starring Guy Pearce and Claudia Karvan, which was one of the top 20 rating programs of the year when it made its broadcast debut on the Seven Network. She has worked with hundreds of writers and producers across Australia. Her previous roles include Head of Production and Development at Screen NSW, and Development Executive at Screen Australia. She has developed drama projects with Essential Media, Jungle, and ABC Fiction; has co-created and story produced TV series with SBS; and has written two drama series that have been optioned by Werner Film Productions. Megan has run Aurora, the southern hemisphere's premium feature film script development workshop; and she is a member of the Australian Directors' Guild Women In Film Action Committee, which helped launch the Gender Matters initiative in Australia. Megan has three degrees from three film schools.

Stephen Wallace is a filmmaker who has directed five feature films; Stir (1980), The Boy Who Had Everything (1984), For Love Alone (1986), Blood Oath (1990) and Turtle Beach (1992). After making several short films (including Break Up and Brittle Weather Journey) he began his professional career with the low budget 50 min drama The Love Letter From Teralba Road in 1977 and followed another hour-long low budget drama Captives of Care. He has directed a number of features (one off dramas) for television including Gordon Bennett (Ch 9), Quest Beyond Time (Ch10) Women of the Sun (SBS) and Mail Order Bride, Hunger, Olive and Envy for the ABC. During the last ten years he has also directed for series television (Water Rats, Flying Doctors, Pig’s Breakfast and Twisted Tales), was the president of the Australian Screen Director’s Association (ASDA now ADG) between 1992-2000. He has always had an interest in theatre and acting and has his own small theatre company with Michael Gillett, Impulse Theatre. They have produced several versions of Oedipus plus Lysistrata, Cosi and Away and have completed four productions for the Short and Sweet series at the Seymour Centre as well as short film with the company Disconnected. He continues workshopping with actors to prepare for new productions. 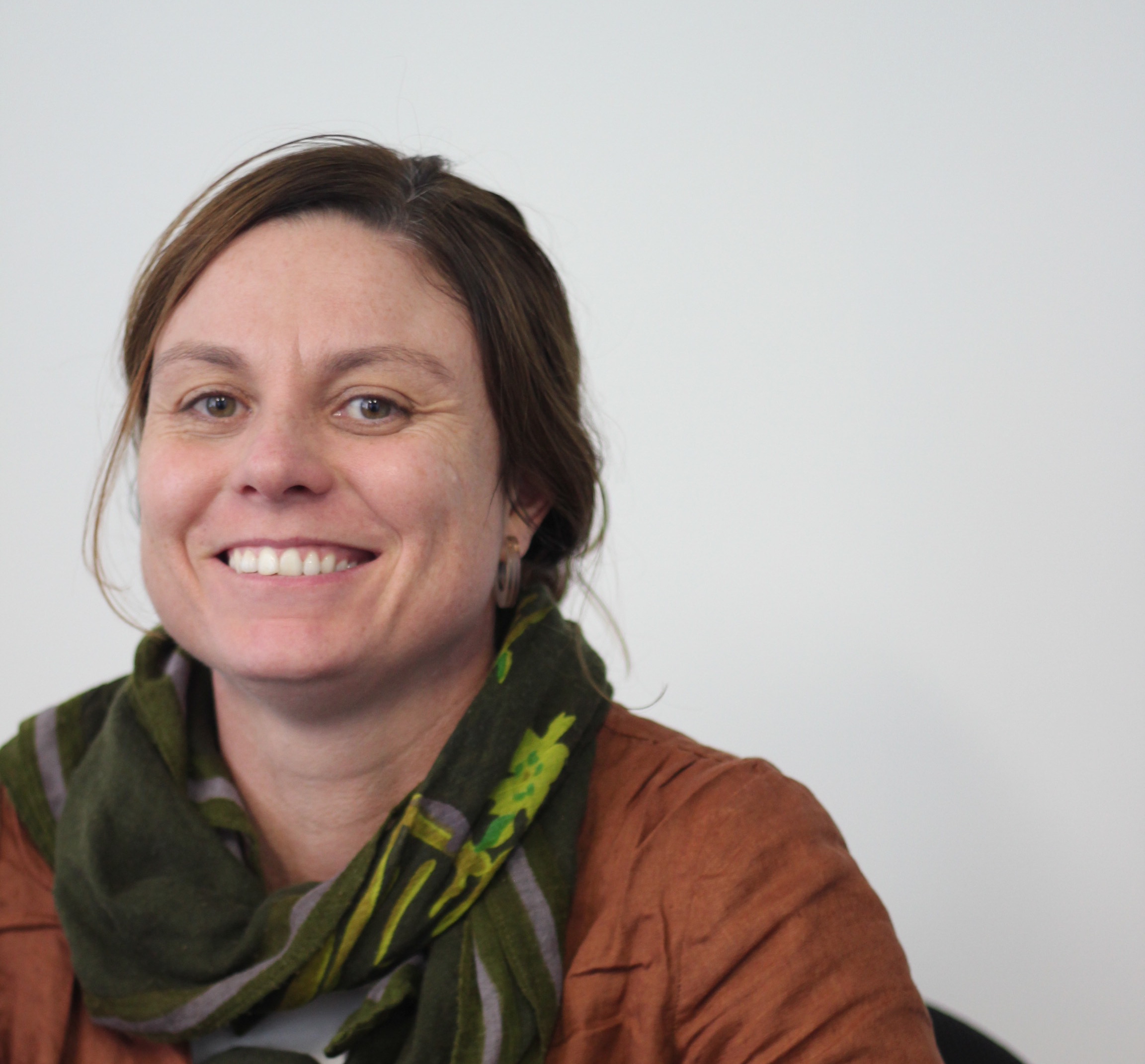 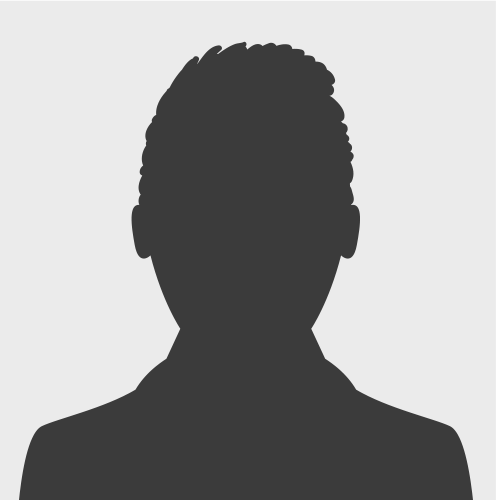 ASDACS is bound by its constitution, policies, international partnership agreements and the Collecting Societies Code of Conduct. ASDACS was incorporated in 1995 as a company limited by guarantee. Its Articles of Association and Memorandum, annual general meeting documentation and annual reports can be viewed below. ASDACS has participated in the activities of the International Confederation of Societies of Authors and Composers (CISAC) for over 10 years, joining CISAC as a full member in 2010. ASDACS’ policies and implementation are subject to international scrutiny through its membership of CISAC. As part of our commitment to CISAC’s Rules and Binding Resolutions, ASDACS joined IPI (2008) and IDA (2009) and is progressively entering members’ name and works data onto these central international databases.

Articles of Association and Memorandum

Australia’s Code of Conduct for Collecting Societies establishes standards for collection and distribution policy and manages complaints against which all the collecting societies’ practices and policies are evaluated. The activities of ASDACS are overseen and subject to annual review through the Collecting Societies Code of Conduct, which can be accessed at https://www.copyrightcodeofconduct.org.au, as can the latest report of the Code Reviewer.

Triennial Review of the Operation Code 2011

Triennial Review of the Operation Code 2014

Triennial Review of the Operation Code 2022

ADG / ASDACS submission: Department of Communication and the Arts Amendment to the Copyright Act Feb 2016

ADG / ASDACS submission: Communications and the Arts Inquiry into the Australian Film and Television Industry March 2017

ASDACS submission: Department of Communications and the Arts Review into the Code of Conduct Sept 2017